Todd Barrow -"Hell and Back"

Releasing an upcoming heavy hitter sound titled “Hell and Back” the Texas-based talent Todd Barrow is in the making doing a lot of buzz with tastemakers through the success of his country music career after he started appearing on Tv shows including Good Morning Texas with Jerry Matheny and Texas Music Café on PBS performing gigs and sharing the stage and studio with some of country music’s moguls, from CMA musicians in Miranda Lambert’s band to the Fort Worth Producer of the Year Bart Rose. 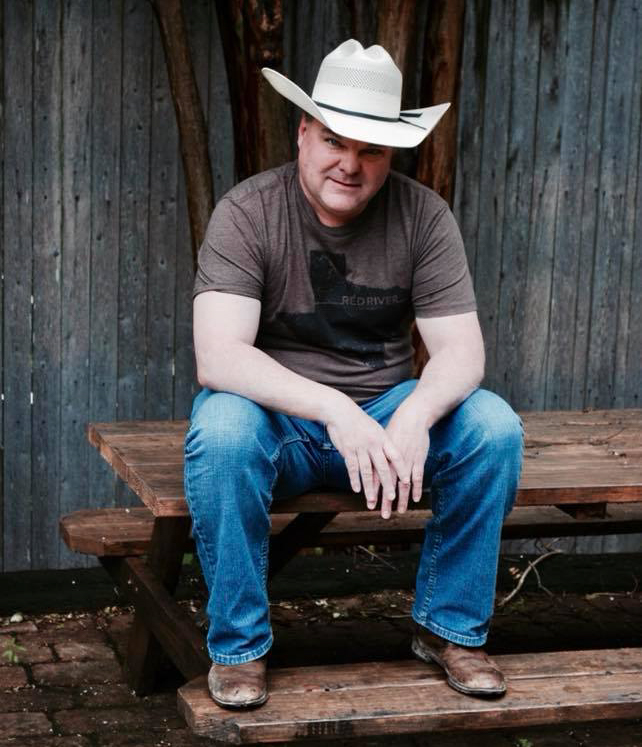 We can confirm that Todd Barrow is working his thing, influenced by music titans like Hank Williams and Johnny Cash, which helped him to develop his style with skew modern melodies.
Barrow music perspective can be perceived because of his multi-instrumentalist skills and background.
One of his hits “The House That Love Built”, co-written with Sonny Burgess, was featured on RightNow TV and was honored by PRSA Fort Worth for its fundraising efforts on behalf of the Ronald McDonald house.
Plus of receiving radio airplay recognition we can fast-forward to now when Todd is releasing his latest single, “Hell and Back” written by longtime Nashville songwriter Lonnie Ratliff, you can stream it on Spotify’s link above follow him on socials and stay tuned for more.

You need to be a member of Rap or Die to add comments!